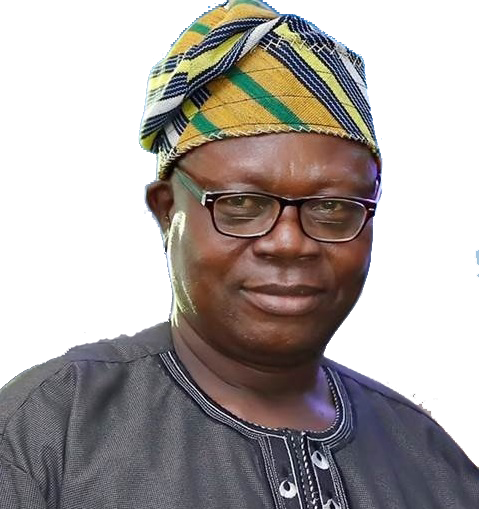 The Executive Governor of Lagos State, Mr Akinwunmi Ambode has approved the appointment of Arc. DHIKIRULLAH ADEDOYIN KAYODE HAR-YUSUPH as the Ag. Managing Director of the leading parastatal in the state. The appointment took effect from the 15th of October, 2018 replacing the former MD/CEO Hon. Babajide Sanwo-Olu.
Arc.Har-Yusuph joined the Lagos State Development and Property Corporation (LSDPC) on Monday 21st January, 1991 as an Architect Grade1.This was the beginning of his illustrious journey through our esteemed organization. He rose through the ranks to become Assistant General Manager (Architectural Services) in 2006, Deputy General Manager (Architectural Services) in 2013 and General Manager (Projects) in 2017; a position he held until his new elevation.
Arc. HAR-YUSUPH was born on 10th April 1961. An Alumnus of Ansar-Ud-Deen Primary School (Osholake) Ebute – Metta, Lagos where he obtained his 1st School Leaving Certificate in 1974. Afterwards, he proceeded to Ansar-Ud-Deen Grammar School, Randle Avenue, Surulere, Lagos between 1974 – 1979 and he passed the West African Examinations Council (WAEC) School Certificate with good grades.
His education didn’t stop there. As a purpose and goal driven individual with his insatiable quest for knowledge, he proceeded to the University of Ife where he studied Architecture and was awarded a Bachelor of Science Certificate. He further obtained a Master of Science in Architecture from the same Institution in 1987. In 1993, he became a member of the Nigerian Institute of Architects and then became a Registered Architect of Nigeria in 1994.
He is still an ardent undergraduate of the University of Life as he continues to learn from the world around him daily. He is a goal-getter, a socialist, a recognised mentor and an advocate of self and professional development.
Arc. HAR-YUSUPH is happily married with children. LSDPC Media Crew wishes the Ag. MD/CEO a successful tenure in office.